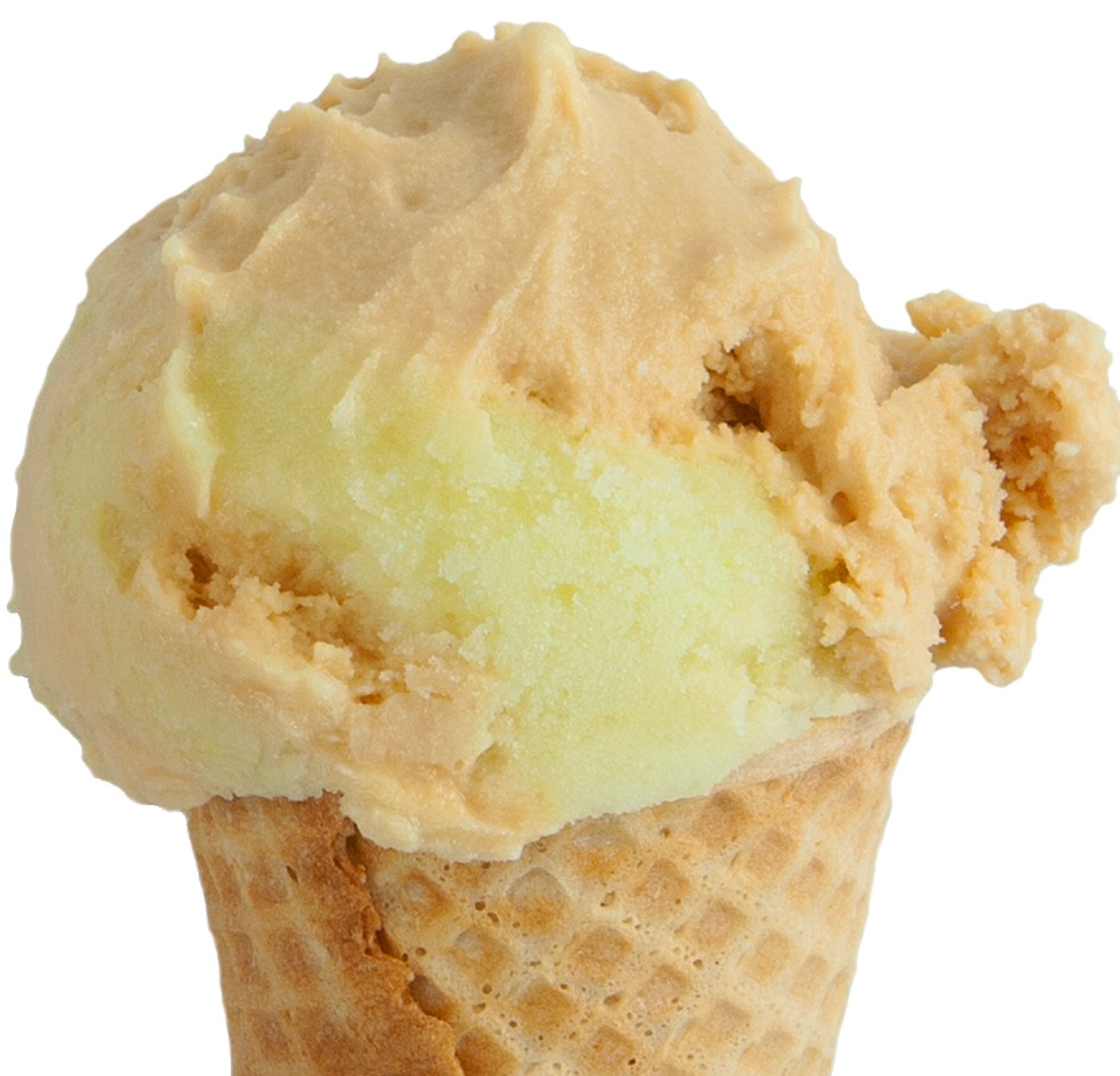 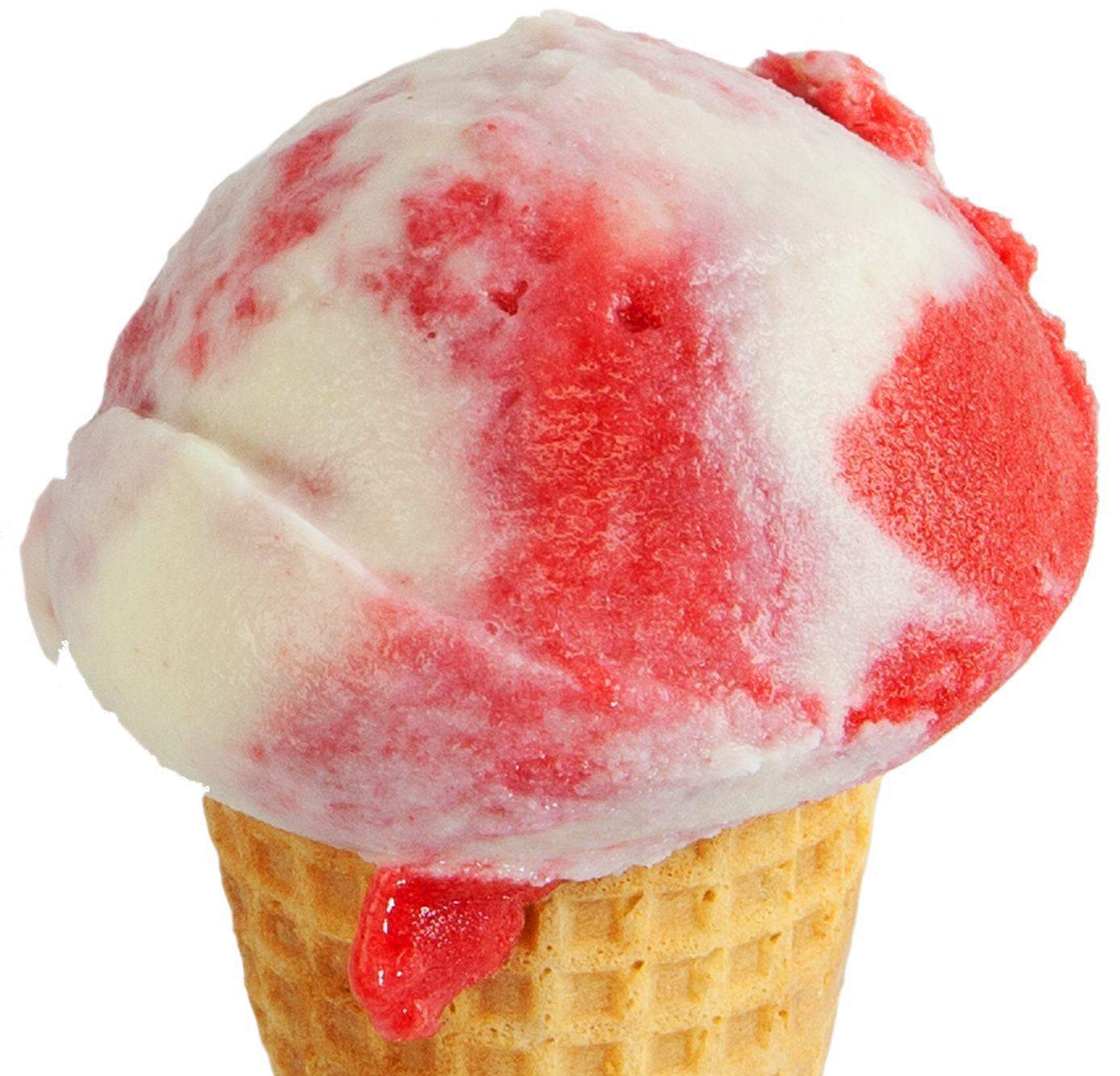 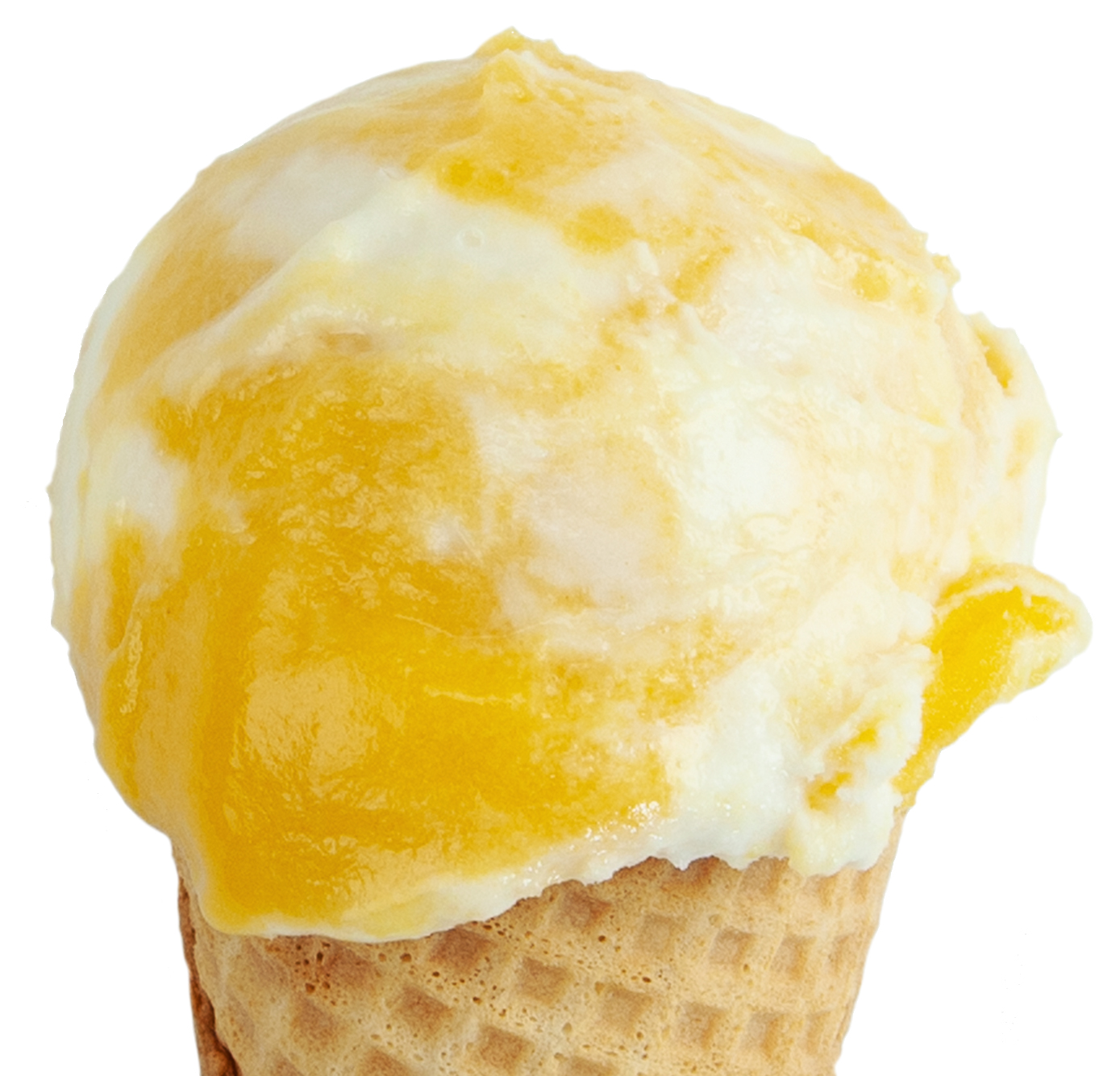 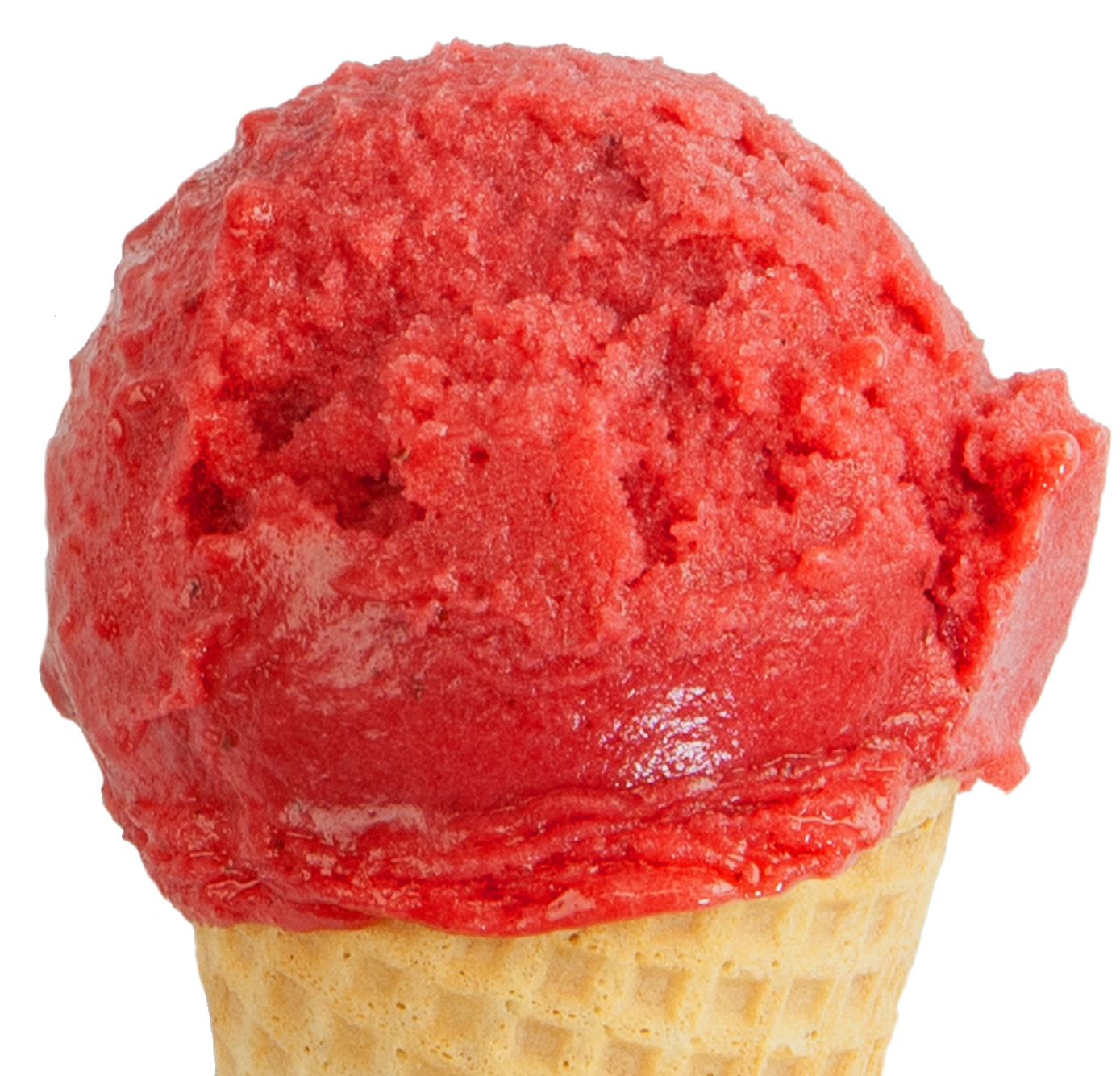 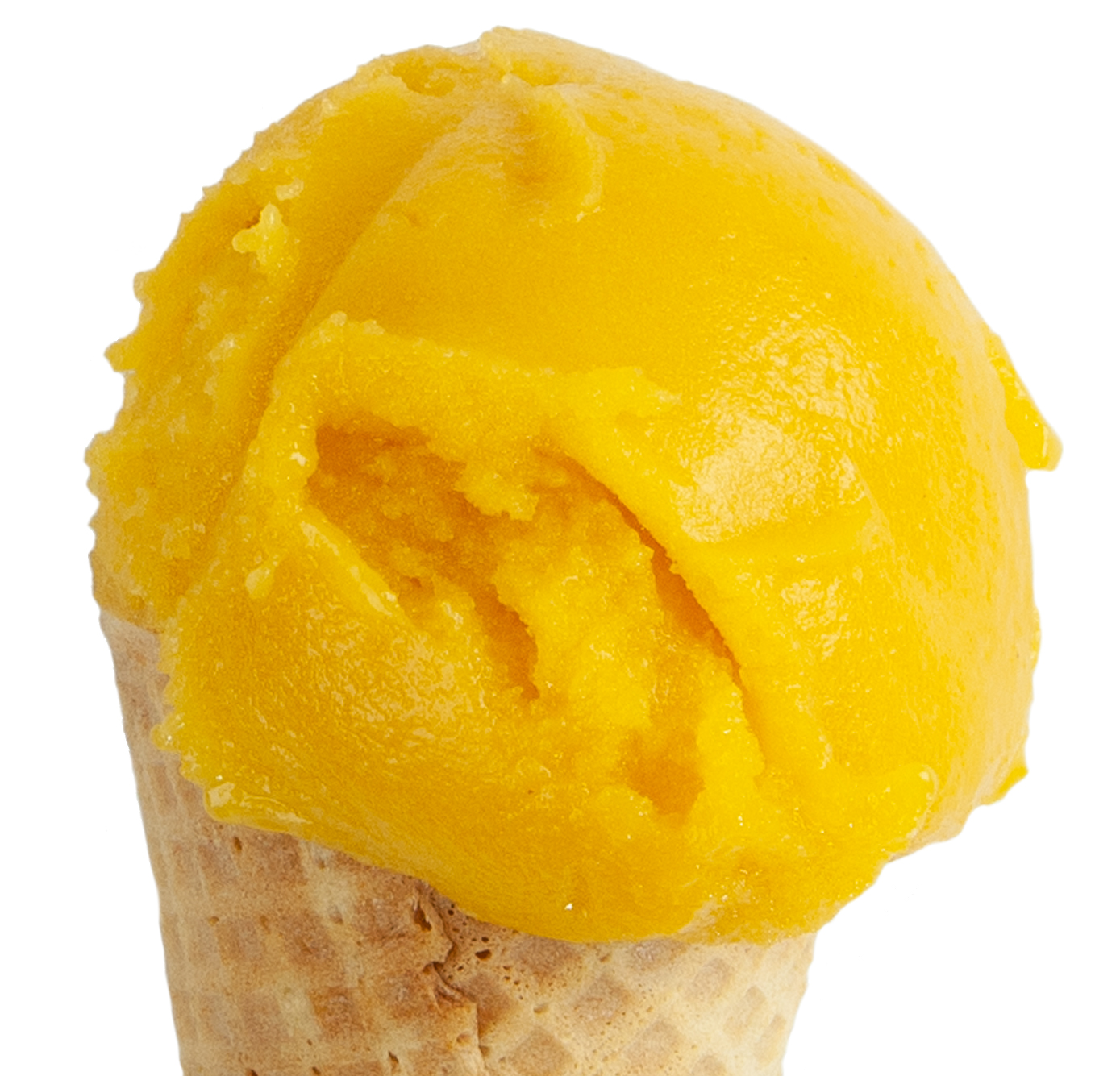 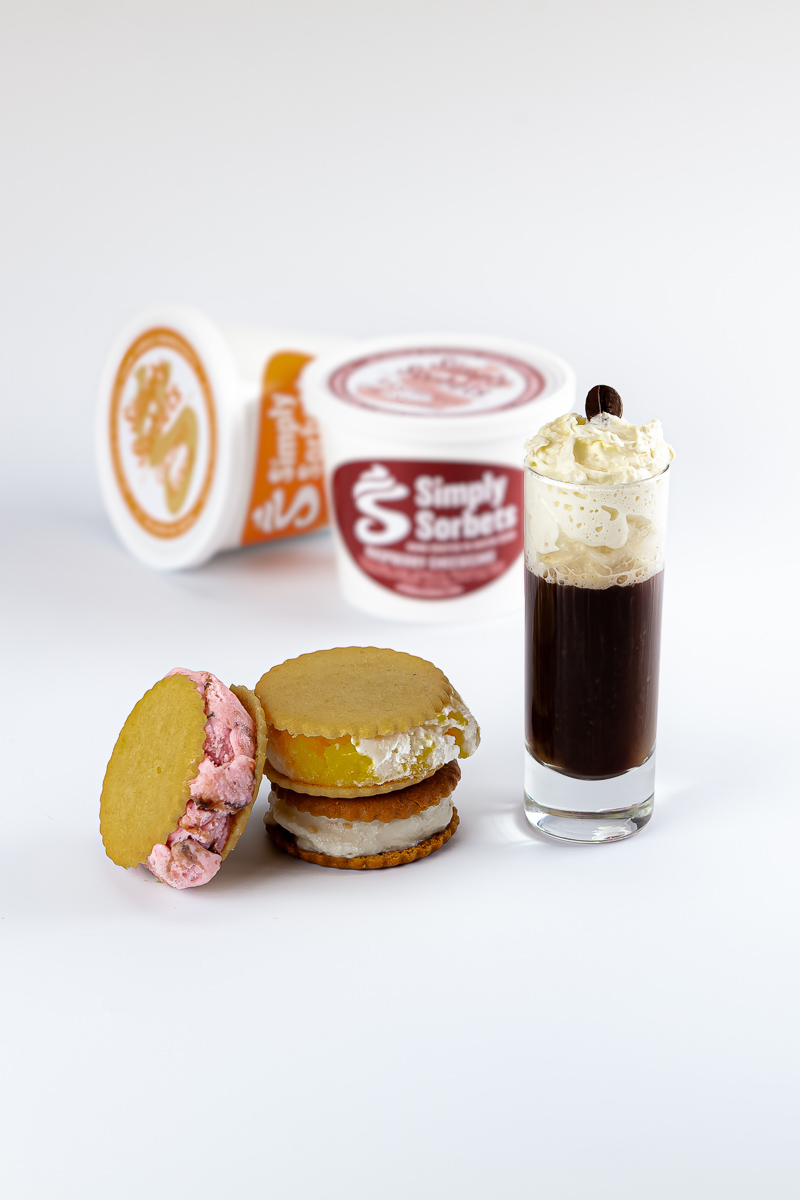 I started with a home ice cream maker, but later bought a commercial machine and spent 3 years perfecting the art of frozen flavors and textures. My father was a food scientist and was named in several sugar processing patents. He soon became my go-to person to solve my processing challenges.

My colleagues became taste-testers when I started bringing servings of sorbet and gelato to work. One day, the group decided they would mix my sorbets and gelatos together. That day they hit on an extraordinary idea by accidentally recreating a taste from my youth, the Creamsicle!

Soon, I would set out to recreate familiar flavor combinations like Caramel Apple but the ones that intrigued me most were unique such as Raspberry Mascarpone and Coconut Mango to name two.

Then I created the next Italian Ice Cream generation: Simply Sorbets!